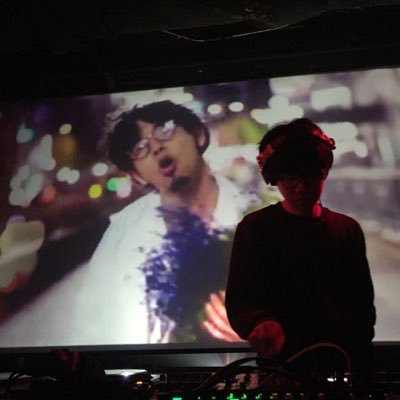 Ouchi-S is a DJ who performs mainly in Kyoto and Osaka. He started his career as Funk DJ in 2010, playing mainly funk,soul and jazz music of the 60’s 70’s. He participated in a Kyoto’s prominent deep funk party『FUNK78』at that time. As he advanced in DJ’ing, he made a commitment to build his career by playing house music like detroit house, deep house and tech house. He also loves the vinyl and most of the time pilots turntables, delivering a sound which boldly expresses his funkness. Currently he is playing in an underground techno/house party『Connected Underground』,『Deep Underground』,『yelltail』, all held in “Kyoto Metro” that is legendary night club in this historical city. In 2018, he released his own mix tape”inspired by there